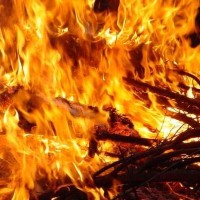 The deployment of after builders cleaning firms on a London construction site may have to be delayed after a fire tore through part of the area.

More than 75 firefighters were tasked with containing the inferno in the ten-storey complex, which is being converted into luxury flats and a hotel.

A spokesperson for the building firm told the Construction Enquirer that nobody was injured in the incident.

"We can confirm that all the staff and workforce were evacuated safely. The damage appears to be limited to the central section of the roof near the Montreal Place elevation," the representative was reported as saying.

However, the company is still awaiting more detailed analysis of the damage sustained from fire chiefs.

The blaze could push back the estimated completion time of the project, which may be a blow to firms that had secured contracts to provide after builders cleaning services once the site is handed over by the construction contractor.